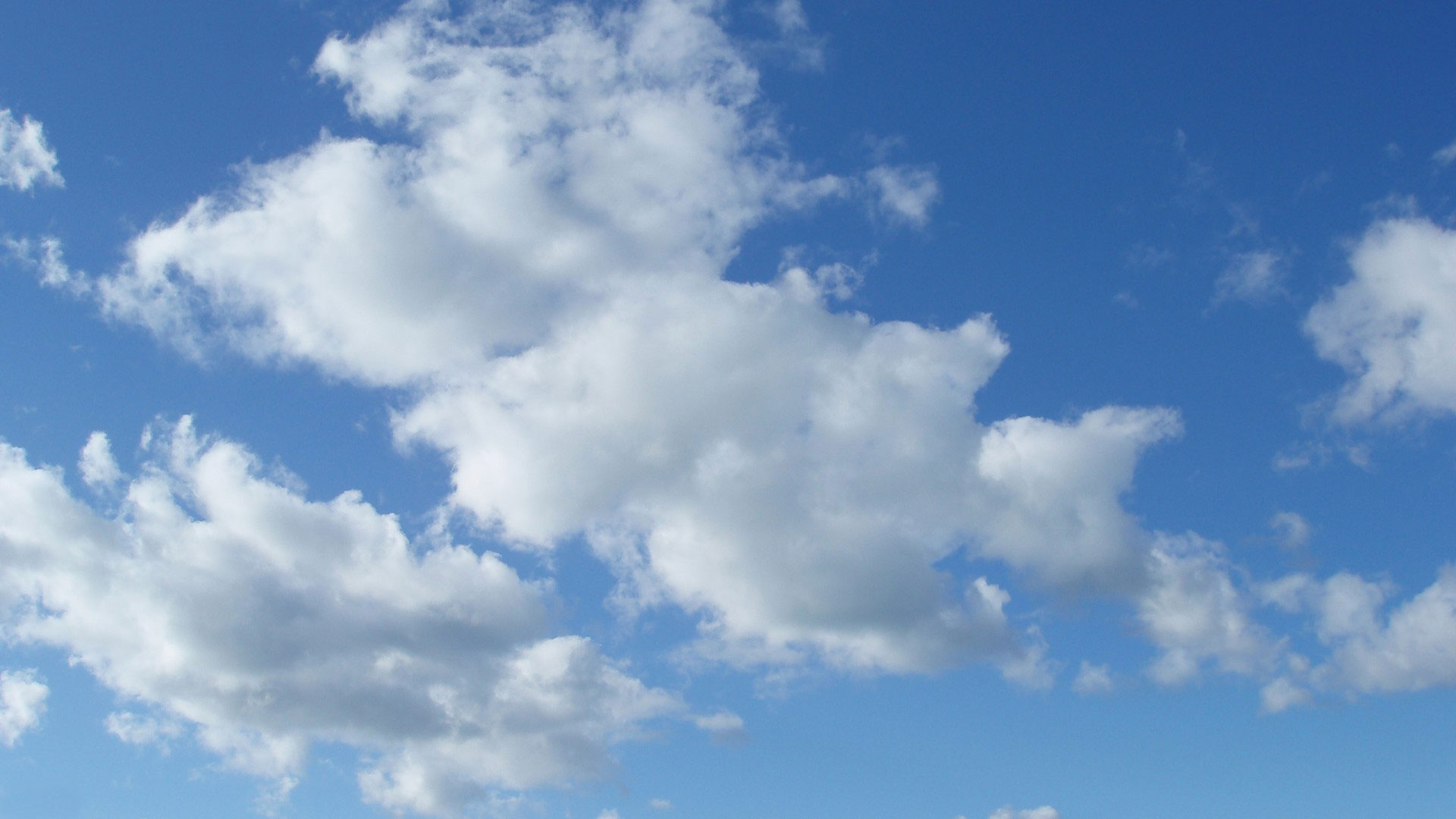 Wednesday March 19th was Green Impact “Platinum day” in the School of Chemistry and Chemical Engineering.  After attaining a green impact gold award for our lab last year, all those in the school with gold awards came together to build on these awards and bring them beyond the localised effect of the lab, producing a series of events culminating in an “Environmental Communication Day with a Social Conscience”.  During the day everyone in the school was invited to make their own smoothie (powered by a bicycle), participate in a treasure hunt and taste delights from around the world at a coffee morning which was contributed to by those of the many nationalities represented within the school.  There were also a further two apple trees planted in the open quad area in the middle of the school, and the day ended with a quiz and environmental talks by Prof Martin Atkins and our very own Dr Katherine Lawrie.  Katherine highlighted the work of the Mills group over the past few years which has gone some way to tackle environmental and humanitarian issues.

A simple, inexpensive method for the rapid testing of the photocatalytic activity of self-cleaning surfaces